In case you missed it…

In what some may have called the most under appreciated breakout session of WESC, What's New in CygNet Bridge API, we discussed some of the new features of the Bridge APIs.

In case you missed it…

In what some may have called the most under appreciated breakout session of WESC, What's New in CygNet Bridge API, we discussed some of the new features of the Bridge APIs.

The 9.3 release includes some major changes for Bridge.  The original launch of Bridge allowed only for the read-only retrieval of data.  In 9.3 we added two main improvements: extra security and the ability to take action.  The security enhancement is in the form of Two-Factor Authentication (2FA), which Pete Franklin describes in this blog post .  The ability to take action is in the form of device and alarm functionality.

Don't be alarmed, but we added alarms to Bridge.  There are three main calls you can use to retrieve alarms.  These are a simple get all alarms, get all alarms by points, or get all alarms by facility.  But again, we want you to be able to take action now, so we also added calls for the most common actions: ack, clear, and force clear.  With these calls operators can now monitor and manage alarms from more locations with whatever applications or web-sites you create.

And for those who need a bit more control, we added device support.  You can now interact with your devices in the field from almost anywhere.  Leading the way are calls to send commands and to poll devices.  But we didn't stop there, you can also retrieve device command info, device properties, facility links from device, and data group properties.  Furthermore, you can both get and send data element values and data group transactions.

And last, but not least, we added some Note functionality.  You can get existing notes, update them, or create new ones.  Basically, this covers most of the typical functions you would need to interact with the Note service.

While reviewing the new APIs we added is fine and good, we also wanted to showcase what Bridge is really capable of doing?  So, we threw together a little web-site using Bridge that you may have seen during the WESC keynote.  If you missed it then, this is what it looked like in its glory: 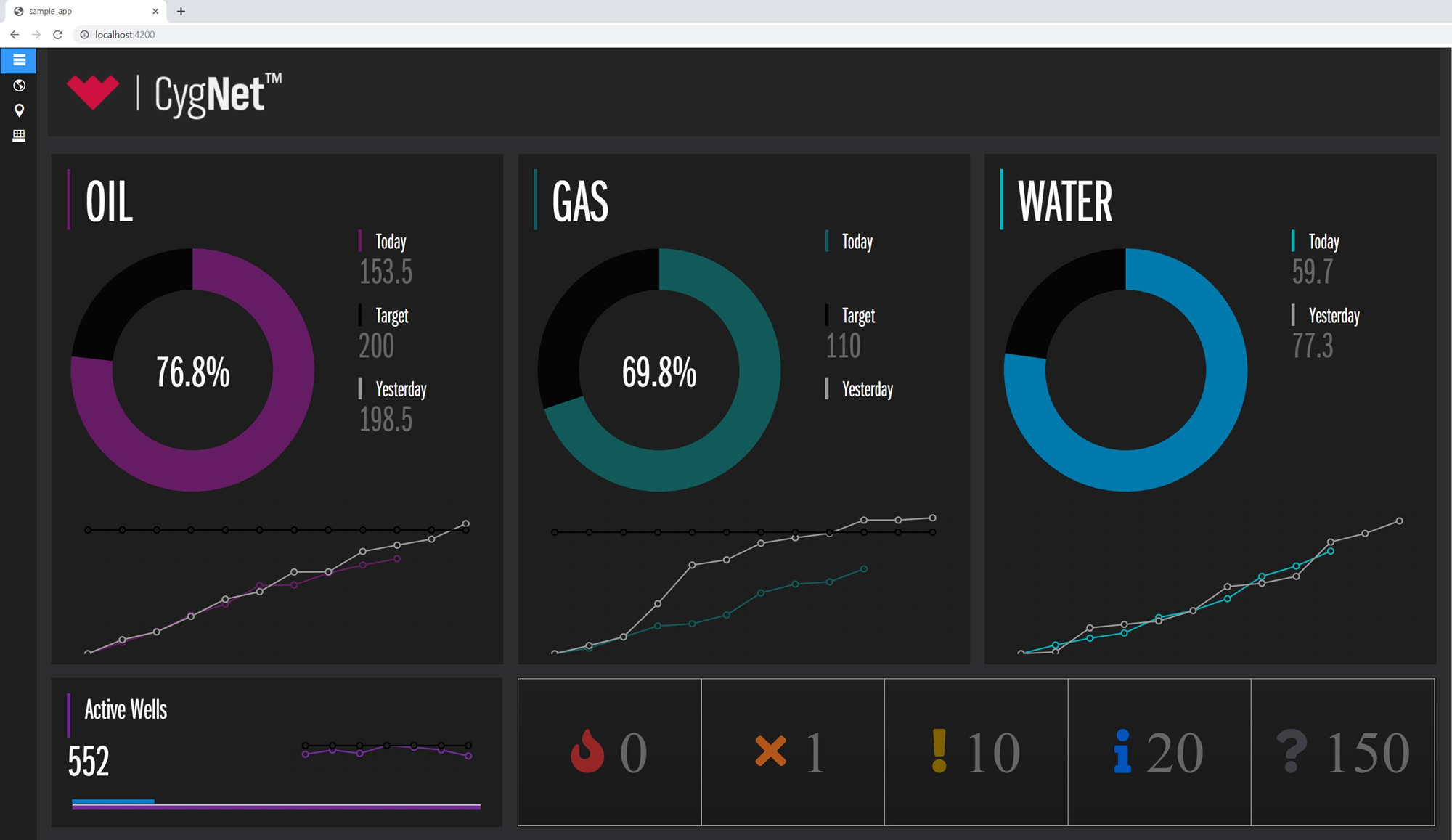 But what will you build?  Are there still calls you need to accomplish your goals? Let us know.