We’re excited to announce the next release of the CygNet Report Module. We’ve added a number of cool new features, all of which came from suggestions from our users, so keep those good ideas coming.

Here is a summary of the work that was done. 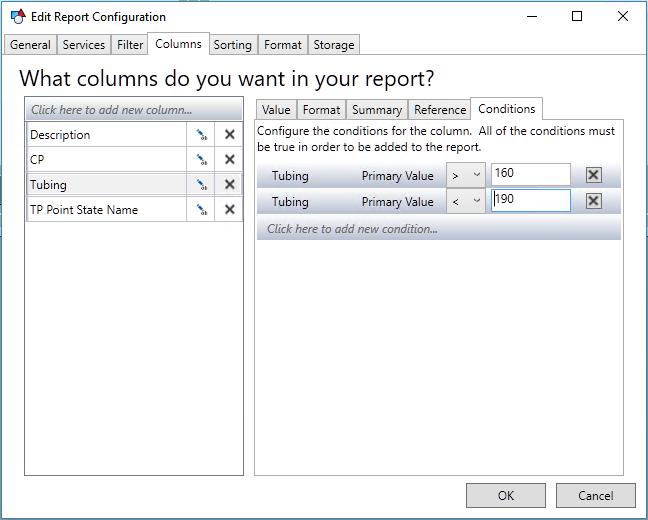 The Report Module utilizes the VHS iterator for historical data. The VHS iterator will, in most cases, report a value prior to the specified date range.  This “extra” value is intended to show you the value at the start of the date range.  Since we know that there are times when this value isn’t desirable, you can now suppress it if you wish. 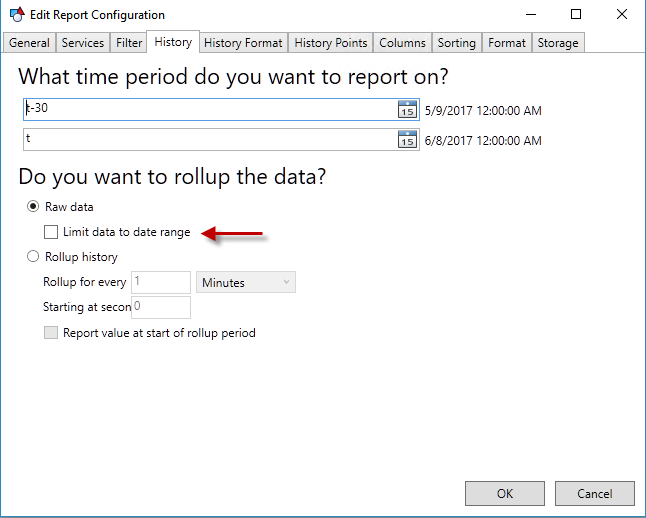 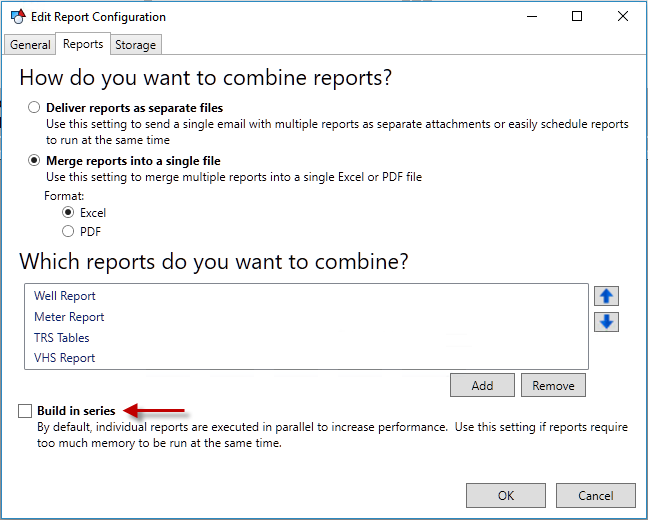 The Report Module allows for any point attribute to be selected as a column value. However, there are a number of other value based attributes that are useful to add to a report.  We added the following six attributes: 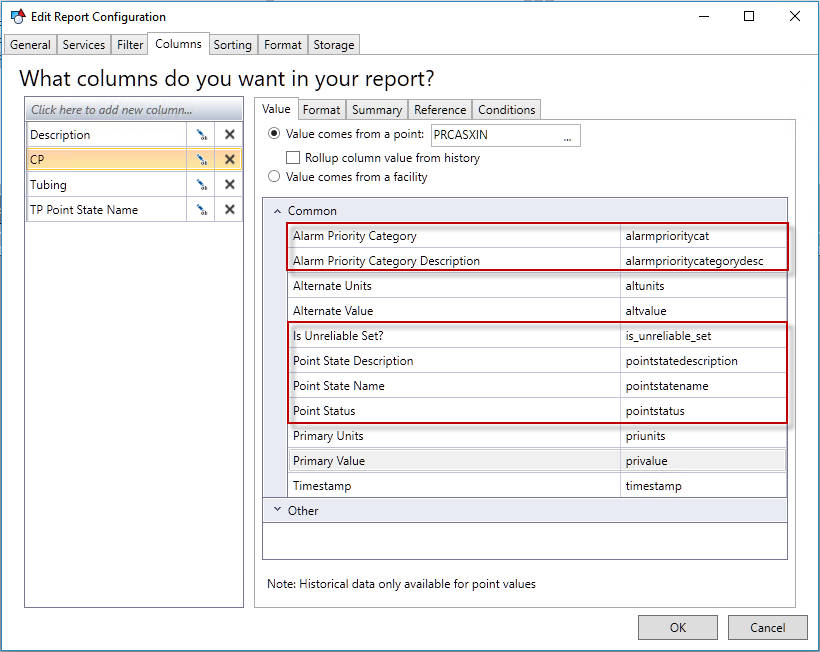 We enhanced the UDC Selector dialog to allow for the sorting of the UDC and Description columns.  This will make finding the correct UDC from a long list easier.

We also addressed a couple bugs in this current release.